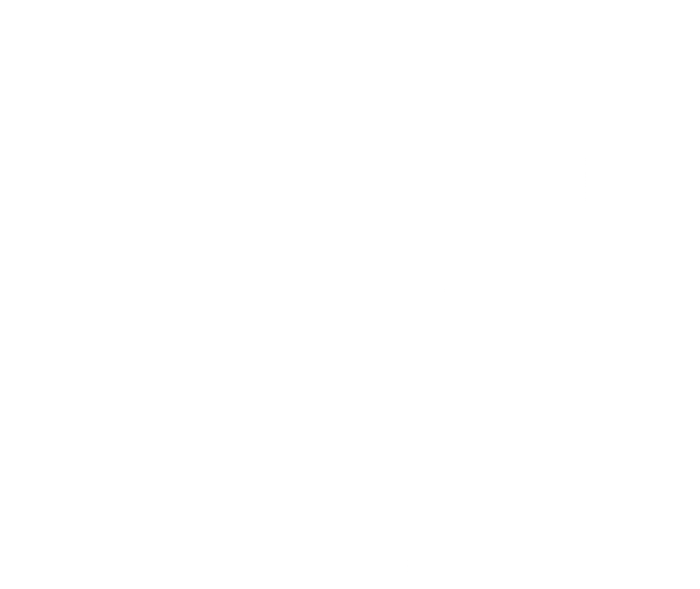 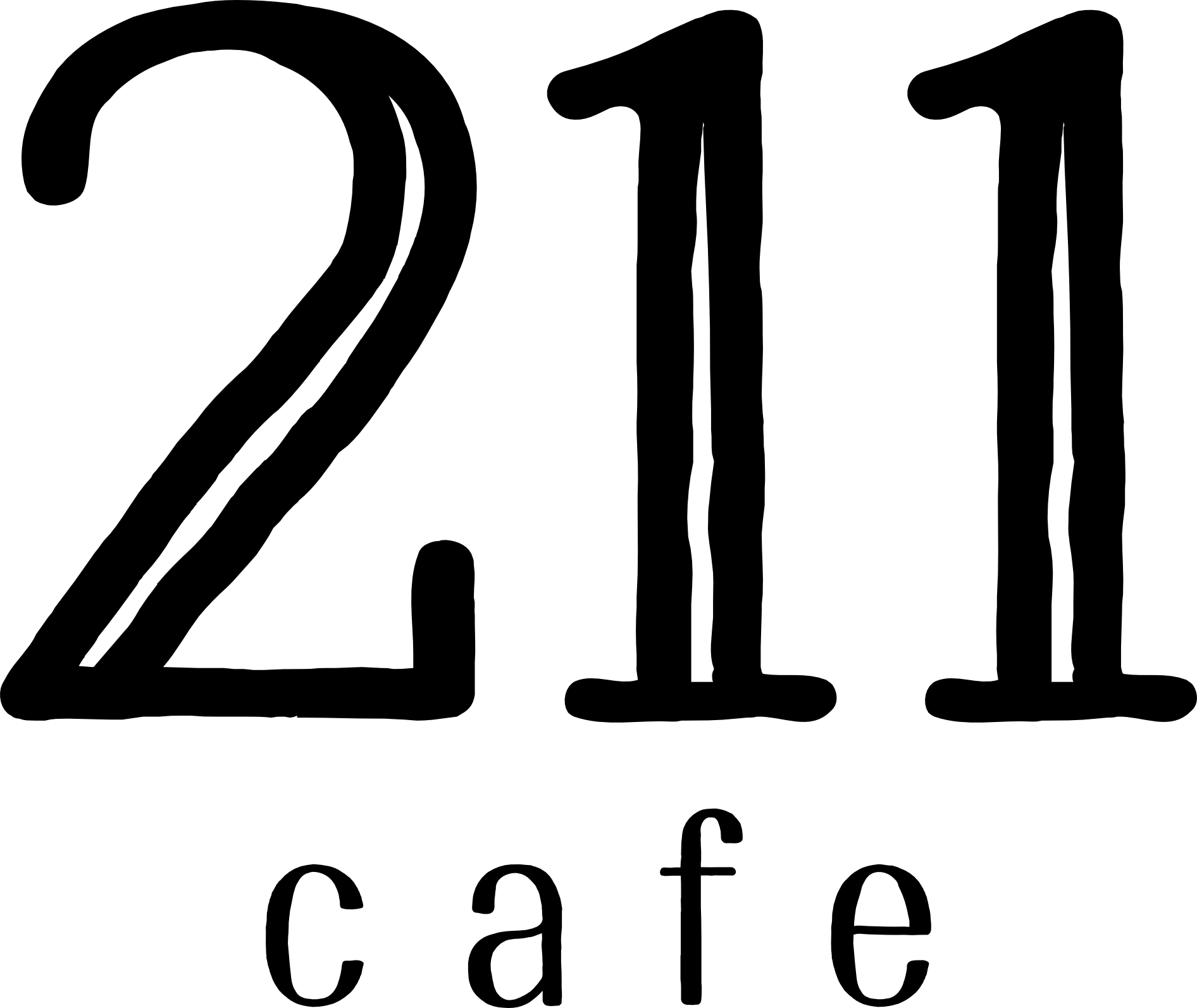 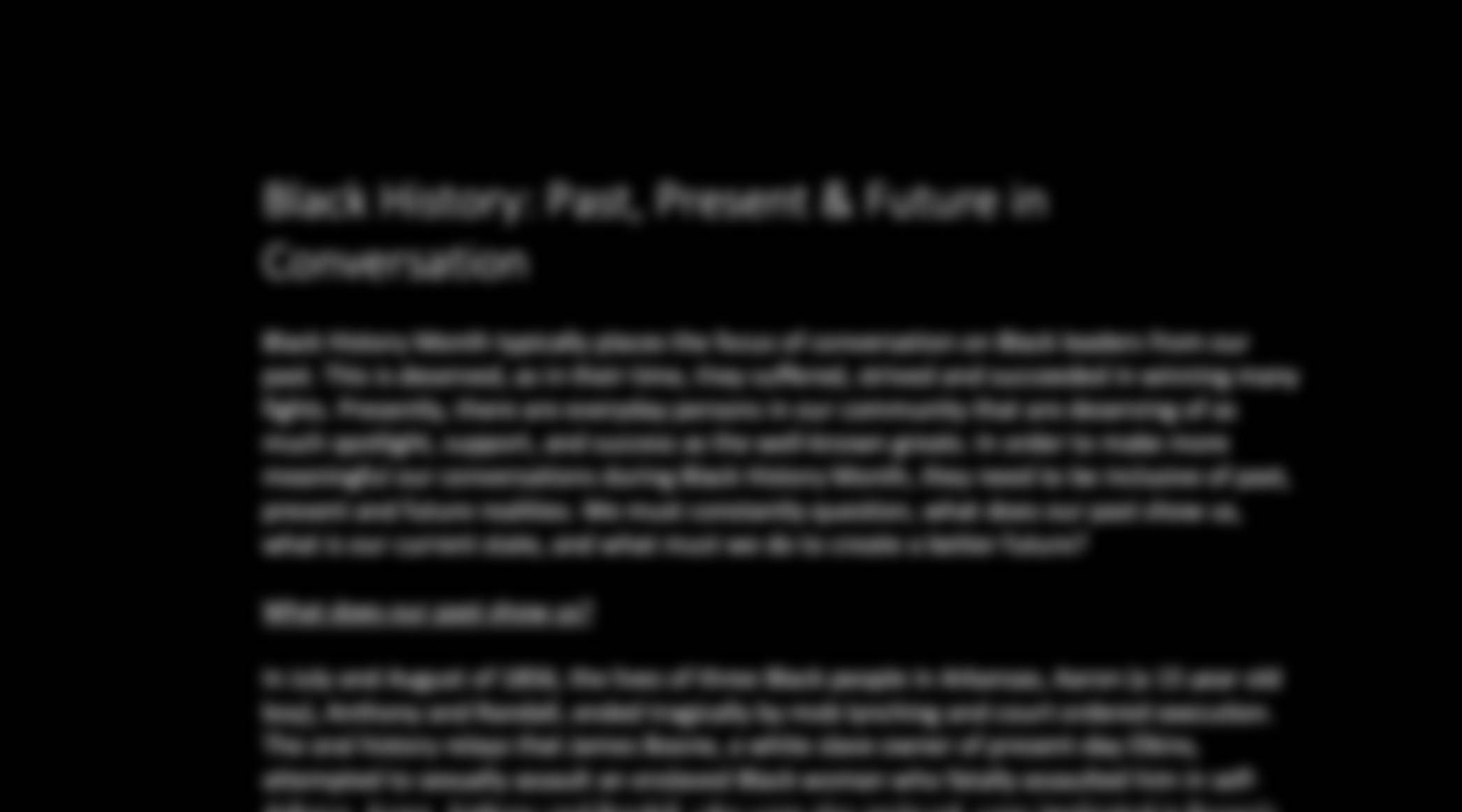 Black History Month typically places the focus of conversation on Black leaders from our past. This is deserved, as in their time, they suffered, strived and succeeded in winning many fights. Presently, there are everyday persons in our community that are deserving of as much spotlight, support, and success as the well-known greats. In order to make more meaningful our conversations during Black History Month, they need to be inclusive of past, present and future realities. We must constantly question, what does our past show us, what is our current state, and what must we do to create a better future?

What does our past show us?

In July and August of 1856, the lives of three Black people in Arkansas, Aaron (a 15 year old boy), Anthony and Randall, ended tragically by mob lynching and court ordered execution.The oral history relays that James Boone, a white slave owner of present-day Elkins, attempted to sexually assault an enslaved Black woman who fatally assaulted him in selfdefense. Aaron, Anthony and Randall, who were also enslaved, were implicated in Boone's death by the Boone family. They were tried at the Washington County Courthouse whereAaron was released due to lack of evidence, Anthony was proven innocent and Randall was found guilty. Aaron and Anthony were lynched by a white mob led by Boone's sons. Randall, who had contested his verdict but was not allowed a retrial, was hung by the state.

In the neighbouring state of Oklahoma, 65 years later, the Tulsa Race Massacre occurred. InMay 1921, the Greenwood neighbourhood, known as the Black Wall Street, was attacked by white rioters resulting in terrible loss to the Black community that had built many businesses there, and lived in nearby residences. Overall, the damage resulted in a $1.8 million financial loss, and even more devastatingly, historical reports of 100 - 300 deaths.

What is our present state?

The Black community, with its shared histories, culture and impact, includes many people with variations of interests, skills, thoughts and aspirations. Never to be viewed as a monolith, it is important to seek out the present day persons in our communities who are working to uncover, share and preserve Black histories, whether from the past or present day.

The Washington County Community Remembrance Project, formed in 2018, is led byRoAnne Elliott and is in partnership with the Equal Justice Initiative and the NorthwestArkansas Black Heritage Association. The group reviews racial history at a community, state and national level with the aim to disrupt ignorance and acknowledge past and present injustices through acts of remembrance. One such act of remembrance is the marker in OaksCemetery in Fayetteville, that memorializes the deaths of Aaron, Anthony and Randall who were the three victims of racial terror in 1865. The significance of the location of the marker is that it is near the spot where Randall was hung, and the burial ground for many Black citizens of Fayetteville dating back to some years after the Civil War.

As an online parallel to the Black Wall Street (the Greenwood neighbourhood of Oklahoma where the Tulsa Race Massacre of 1921 occurred), Black Owned NWA is an online platform that highlights the varying Black businesses of the Northwest Arkansas community. It showcases the breadth of industry that Black entrepreneurs are involved in; arts & culture, medical, beauty, food, home goods and so much more. Created by Jasmine Hudson andJ'Aaron Merchant, a dynamic friend duo, Black Owned NWA helps fill a void of diverse representation in NWA. Jasmine and J'Aaron have twice organized expos as a way for the community to support local, minority-owned businesses, and learn about the experiences ofBlack business owners through panel discussions and interviews. The expo, which will beheld again on February 26th at the Apollo on Emma, is an opportunity for community members to economically support the businesses .

What must we do to create a better future?

In the context of Black history, when the past, present and future are in conversation, it is clear that the injustices of our past are not to be repeated, the present day state of our community must allow for all members to thrive, and our future can only be better if each individual takes action to make it so.

Keep the past, present and future in conversation by reflecting on these questions:

• What social and legal contexts do you think contributed to the events of the 1856 inWashington County, Arkansas and 1921 Tulsa, Oklahoma?

• What are the experiences of Black persons today in our community?

• What role do you play in helping create a better future?

• Black Owned NWA - can be found on Instagram @blackownednwa